How can we help you?

Head coach and trainer, Craig Williamson, served for 13 years in the Commando Forces, where fitness was part of everyday life. Craig first discovered CrossFit in the last year of his military career, and it became a major turning point for his fitness and wellbeing. After leaving the Army and focussing on his CrossFit training, he realised it was what he wanted to do for the rest of his life. Beginning by training family and friends, Craig discovered a passion for coaching, which he has now turned into a full time career as owner and head coach at CW1 CrossFit. 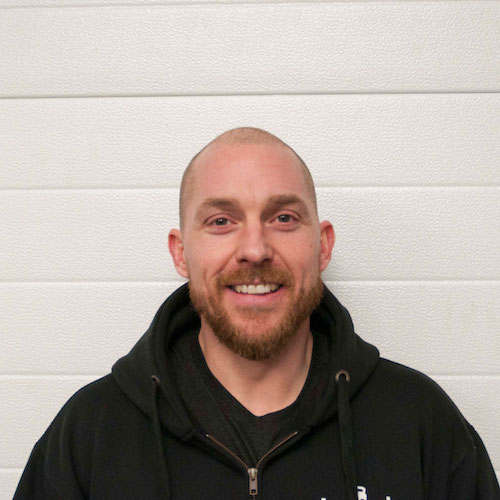 Take the first step today and register your interest, we will get in touch to arrange your first session

How can we help you?